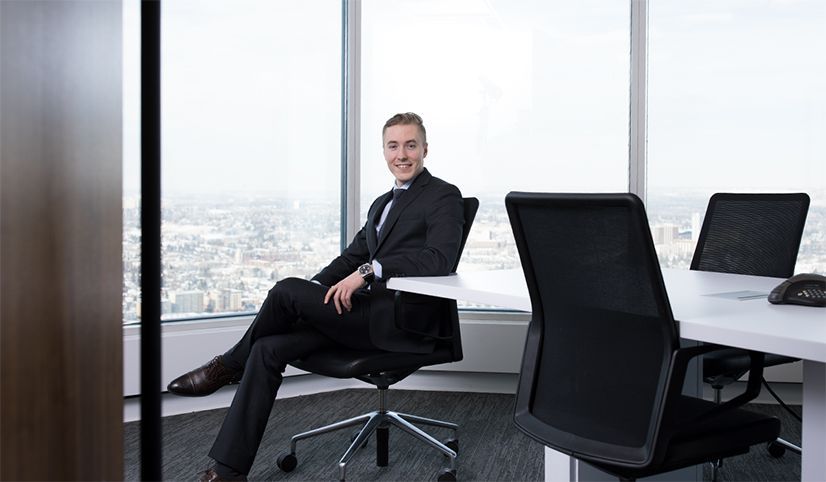 Duncan Adams joined TriWest in 2013 and is a Principal in the investment group. Prior to joining TriWest, Duncan worked as an Investment Banking Analyst at Canaccord Genuity. He was a generalist within the mergers and acquisition, restructuring, and corporate finance group and was responsible for performing financial, valuation, and industry analysis. Duncan played a key role in supporting mergers, acquisitions and restructuring transactions, as well as debt and equity financings across a number of industries.