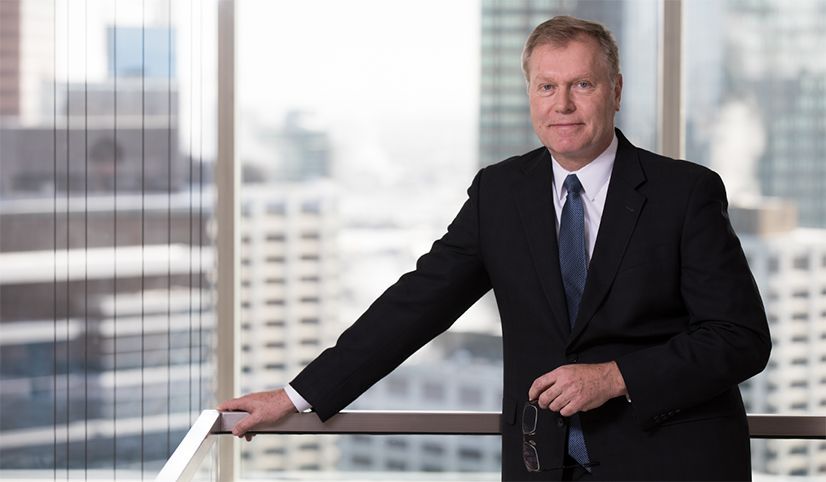 Norm Rokosh joined TriWest in 2010 as a Senior Managing Director and brings strong operations and governance experience to the TriWest team. Prior to joining TriWest, Norm was President/CEO of a number of publicly traded industrial and service companies with operations in Western Canada and internationally from 1997 to 2009. In 2008, Norm was ranked 4th in Canada’s “Top CEOs of the Year” for three-year investor return from a public company.

Norm holds an engineering degree from the University of British Columbia and an MBA from the London Business School, U.K.