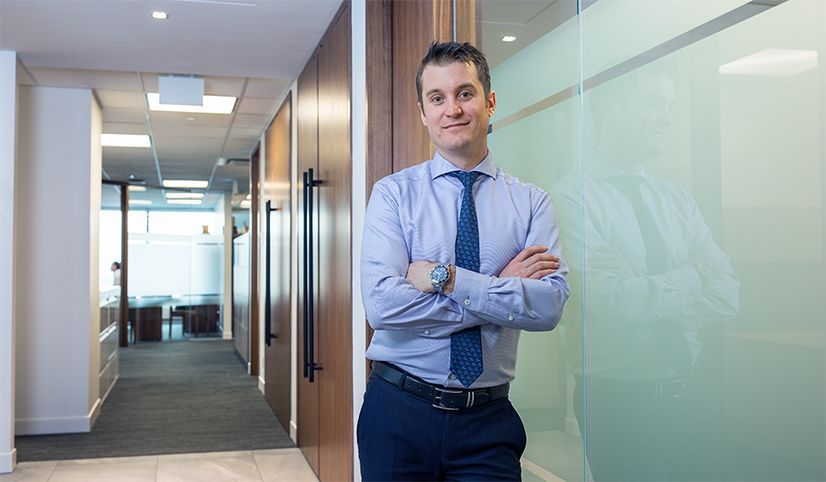 Jon Spencer joined TriWest in 2007 and is a Managing Director in the investment group. Prior to joining TriWest, Jon worked at RBC Capital Markets in the Global Energy Group where he was involved in a number of public equity offerings and mergers and acquisition assignments.

Jon graduated with distinction from the Richard Ivey School of Business, University of Western Ontario, with an Honors degree in Business Administration.