Home / About / History
TriWest is a leading Western Canadian-based private equity firm with 23 years of experience investing in 44 companies representing a broad cross-section of the economy. TriWest was built on the pillars of operational experience and financial expertise and continues to focus on the principle of partnership on which it was founded.
Timeline

TriWest was founded in 1998 by Ron Jackson, Lorne Jacobson, and Cody Church, following the sale of Burns Foods, a 110-year-old, private Canadian food conglomerate with revenues of $1.1 billion ($CAD).

Ron Jackson was a part of Burns Foods’ senior management team for over 25 years and served as President of the company for the 10 years prior to its sale. Lorne Jacobson worked alongside Ron as VP Corporate Development and General Counsel of Burns Foods from 1994 to 1998. Before co-founding TriWest, Cody Church was with EXOR America, a New York based private equity firm.

Provider of home care and support services in Western Canada.

DryAir is a manufacturer of innovative portable heating systems.

Processor of frozen fruits, vegetables, and coated appetizers for domestic and international markets.

Provider of residential mortgage products and services across Canada.

A green coffee bean processor with the only truly organic, chemical-free decaffeination process in the world.

In 2003, Ron Jackson transitioned to the position of Senior Advisor and investor in TriWest. Jeff Belford and Kevin Jenkins joined the firm as Managing Directors with the establishment of Fund II, and over the next four years TriWest invested in eight companies.

FIT tour operator and air consolidator with destinations in the US and Europe.

Injection moulding and stamping company with facilities in North America and China.

Provider of a full suite of integrated insurance services.

Fund III was raised in 2007 at $250 million ($CAD) and TriWest invested in eight companies over four years.

After six years with TriWest, Kevin Jenkins left the firm in 2009 to run the global operations of World Vision International as the charitable organization’s President and Chief Executive Officer.

Fund IV was raised in 2011 with commitments of $350 million ($CAD) and invested in 12 companies over four years.

Chad Danard and Ryan Giles were promoted to Managing Directors at the launch of Fund IV.

In 2012, Lorne Jacobson transitioned to the position of Vice Chairman of TriWest.

Provider of production testing equipment and services to the oil & gas industry in Western Canada and the United States. 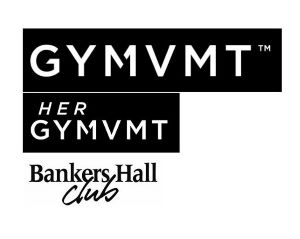 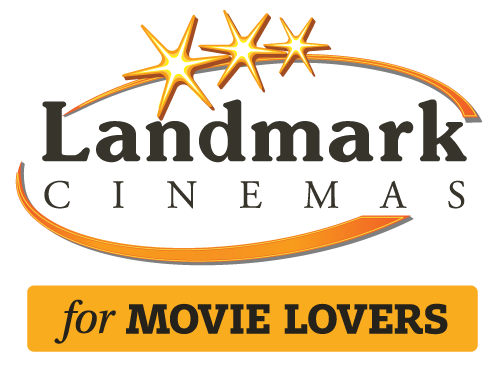 Offers a portfolio of high value, fully operated and maintained crane and heavy haul services to the North-South Energy Corridor.

Integrated proppant supply company with logistics capabilities that provide customers with frac sand solutions from mine to well site.

Energy service construction and maintenance company focused on the energy, transmission and distribution, pipeline and industrial sectors across the WCSB. 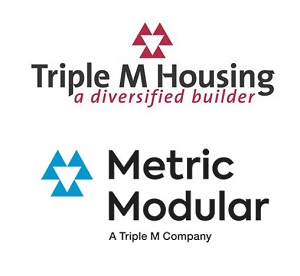 Triple M specializes in the construction of manufactured and modular housing.

ZyTech is a market leader in the Western Canadian building products market.

Leading truss manufacturer, operating throughout California serving both the residential and multi-family markets.

Independent distributor and retailer of major appliances serving the builder, contractor and retail markets across Canada.

Lithion is a market-leading, mission-critical cell and battery pack manufacturer with highly differentiated technology built over years of field research and development. 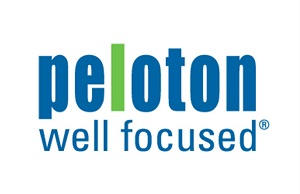 Leading developer and provider of drilling and operations data management and visualization software for oil and gas companies worldwide.

Developer of recall optimization software and analytics used in the dental industry.

Energy service construction and maintenance company focused on the energy, transmission and distribution, pipeline and industrial sectors across the WCSB.

In late 2020, TriWest raised a $155 million ($CAD) growth fund that focuses on businesses with less than $10 million of EBITDA. To date, the Growth Fund has made two platform investments.

Jon Spencer and Dave Connolly were promoted to Managing Directors at the launch of the Growth Fund.

Developer of recall optimization software and analytics used in the dental industry.

Leading manufacturer of feed mixers for the dairy and beef industries.